Hope you’ve all had a great month! Thank you for the datasheets and photos that you’ve sent in recently, we really appreciate it.

As you head out for your next survey, note that there is currently a largeharmful algal bloom occurring on the West Coast involving microscopic algae called Pseudo-nitzschia.  This algae produces a strong neurotoxin called domoic acid. High levels of domoic acid are often reported in the fall, but this outbreak is occurring earlier than usual and is shutting down many recreational and commercial shellfish harvests in Washington, Oregon, and California.

In other news, this week we received an update on Sea Star Wasting Disease from Dr. Drew Harvell at Cornell University, which we’ve posted on theCOASST website with an updated animation. During recent surveys in Eastsound, WA, Dr. Harvell and her team confirmed that the surviving sea stars are not resistant and the disease is reportedly going strong again this year.

If you live in a coastal area with cobble, rocky bench, or tide pool coastal sites and are able to conduct a July sea star survey during low tides, we’d greatly appreciate it. Everything you need to get started (the sea star survey protocol and datasheet) can be found in the volunteer toolbox at the bottom. We’re hoping to get a final push of data in for July to help assess the size of their populations and assess the magnitude of further impacts of Sea Star Wasting Disease.

Also, we’d like to give a big welcome to our new COASSTers in Fort Bragg and Fortuna, CA and our new COAST interns who are joining us for summer quarter. We’re excited to have you all join the team! 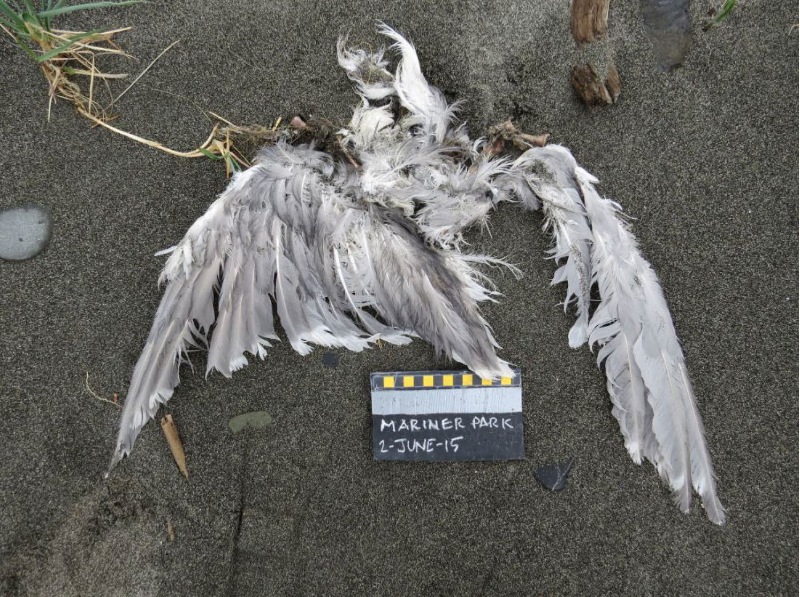 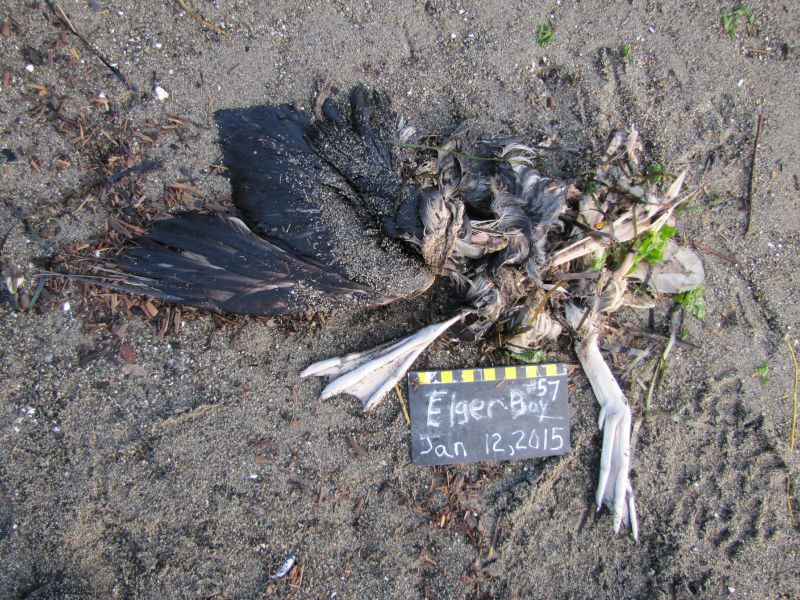 Alaska Guide
On LO1, we don’t have a bill, but measurements fit only one species – Common Loon (LO6)

West Coast Guide
On LO1, we don’t have a bill, but measurements fit only one species – Common Loon (LO4). 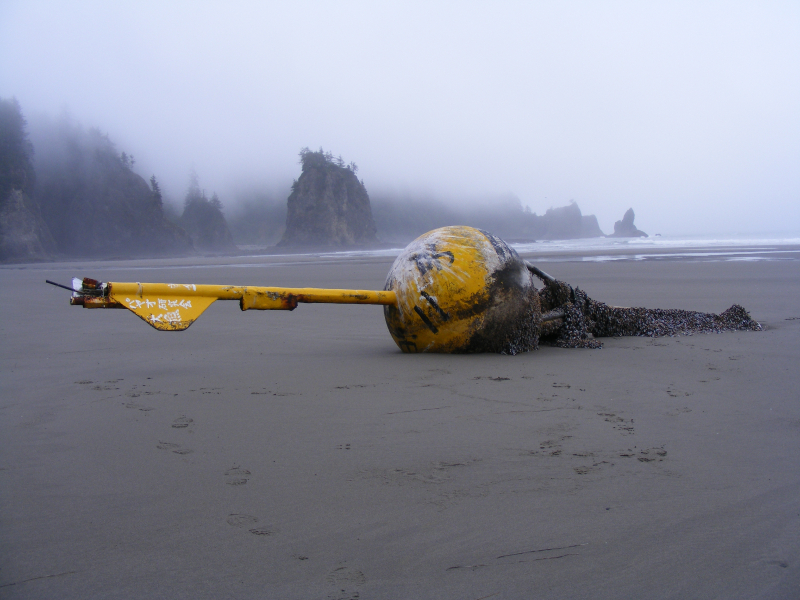 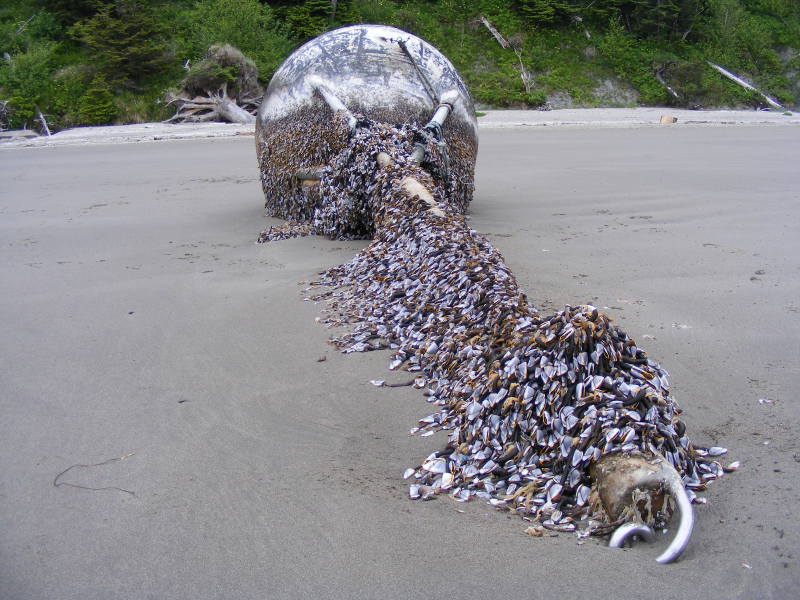 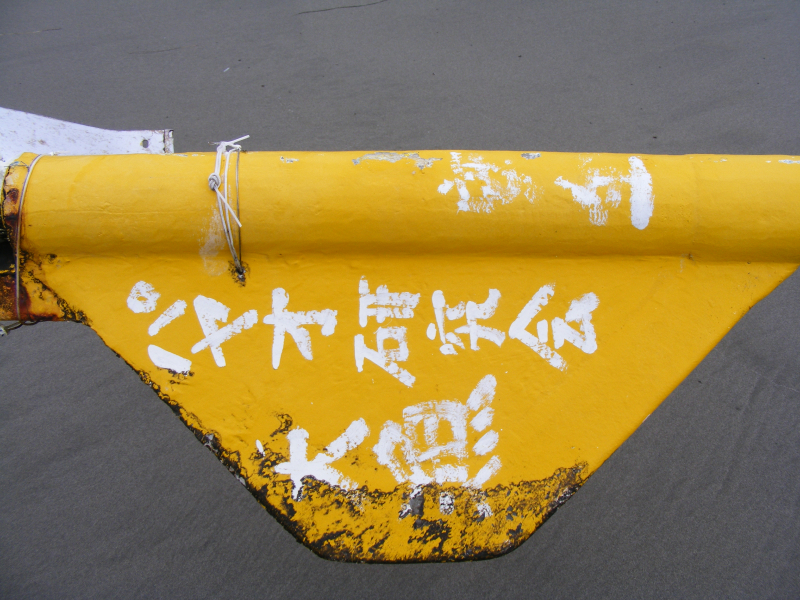 Babs sent images of this buoy, found on Second Beach, to COASST back in May. The buoy and other debris was also reported to WDFW, who put together this information about their response. If you see something unusual or interesting, don’t hesitate to report it! 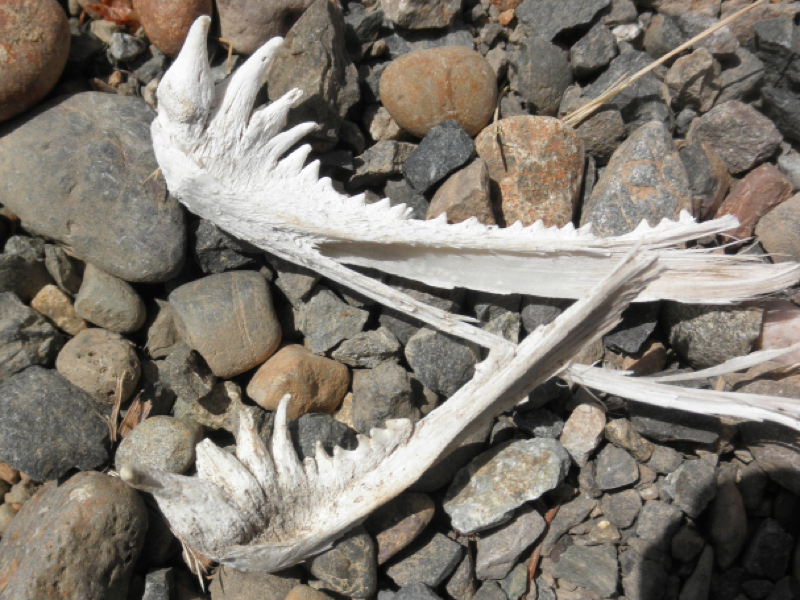 Have you jawbones like these on your surveys? Bobbee, Linda, and Jeanene found this set at Rendsland Creek last week, just above the wrack line. To get an idea of size, the longest jawbone is 4 inches from tip to tip and the smaller one is 2.5 inches.

According to Mike Etnier, a curator at the UW Burke Museum, these are salmon jawbones, but “ID-ing salmon bones to species is really really tricky (some would say impossible).” With a chum salmon hatchery nearby and the big, hooked teeth in front, these jawbones may be from a chum salmon.